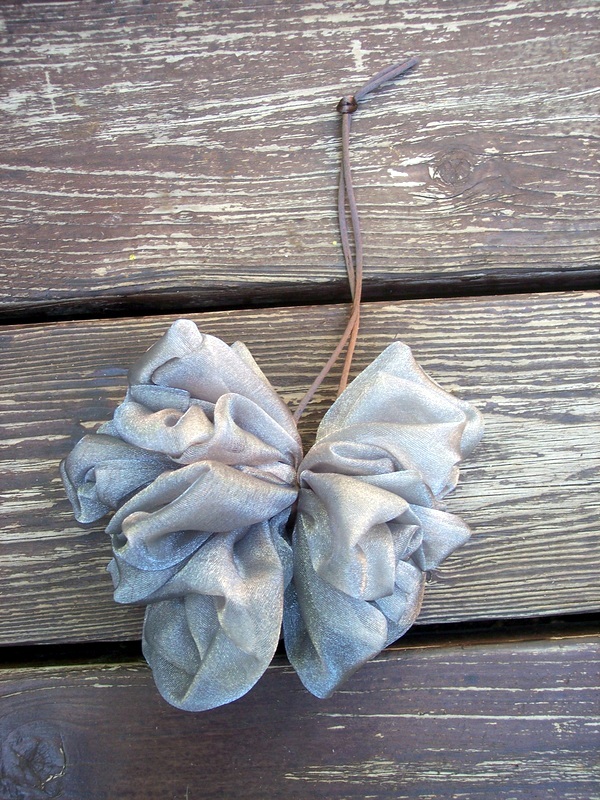 Or pouf.  There is some debate as to what is correct.  I’ve always called it a loofah, but apparently the correct term is actually a pouf.  A loofah (or luffa) is a plant that grows in such a way that it resembles a sponge and can be used as such.  I know this, but I’m going to chose to call it a loofah.  (I’m from the South, we use different words for lots of things, and we’re not good at change.)  So today, we’re making a loofah.

But first, a story:

A million years ago, when I was in high school, I had knee surgery.  (I had knee surgery twice, but that’s a story for another day.)  Someone brought a lovely get-well gift basket of lotions and body washes from Bath & Body Works, and it included an organza bath loofah (pouf!).  I used that loofah for, well, a very long time, longer than one should probably ever use a loofah – throughout college, our first apartment in California, it may have even made it in the move to our first house.  I loved that loofah!  Then one day, when I got it out of the washing machine, I realized that poor old loofah really didn’t have much “umph” left, so I set out to buy a new one.

Turns out it’s very hard to find organza loofahs.  Now, there are plenty of mesh ones that you can find at every corner drugstore.  So I settled for the mesh.  And while it was okay, I started noticing little bumps on my legs when I used it, and honestly, it just wasn’t the same.

So I decided to make my own.  How hard could it be?

Well, it took a little trial-and-error, but what I’m showing you today is the best way I have figured out how to make them.  It’s pretty easy, and it’s not perfect, but it’s good.  (I’m a big believer in not letting “the perfect be the enemy of the good” – at least that’s what I tell myself on days I’m fighting my procrastination.)

And good is good enough when it comes to bath loofahs. 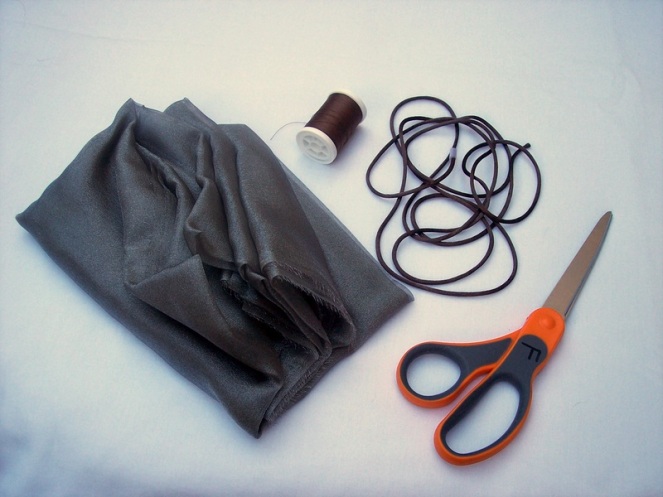 1.  Cut your organza. For this loofah, the organza came off the bolt 60 inches wide, which is a great length. I have used 54″ organza before, and that is fine, too.  Cut it into a 1 foot strip. (Fabric is not as glittery as it appears in this photo. I’m not that fancy.)

3. Stitch two sides of “tube” closed – the long side and one of the short sides – to create something that resembles a long, skinny pillowcase.

4. Turn inside out.  Fold the other (open) short side edges in and pin.  Stitch this side closed.  There should now be no open sides and you should have a 6″ X 60″ rectangle.

5. Start at the end you just stitched. Fold this end over about an inch, and then fold again.  This allows the seam to be hidden. 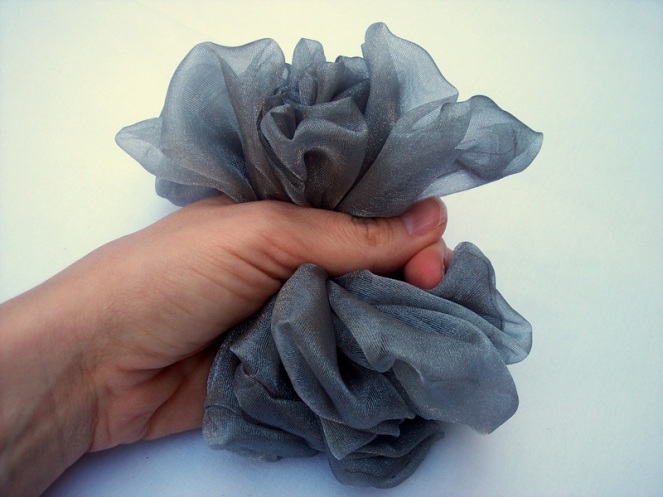 7. Now, I did not think of this step until after I had completed this loofah. (Yes, it took 4 times of making loofahs before I came up with this step.) Wrap a rubber band several times around the middle of the fabric to hold it together.

8. Tie fabric together with cord.  Pull REALLY tight to make it secure, and double knot it.  Snip rubber band and discard.  (I guess you could keep the rubber band on, but it might fall apart later and end up in your pipes.  I don’t know – again, just thought of using it today, so I’ve never tried it.)

9. Put another knot in the end of the cord to create a loop to hang it up in your shower.

And there you go!

What I love about making my own is that you can find organza that coordinates with your bathroom.  And what good-ol’-Southern girl doesn’t love color-coordination? 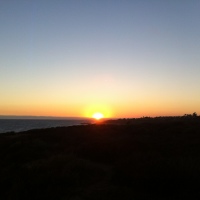 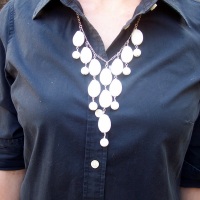 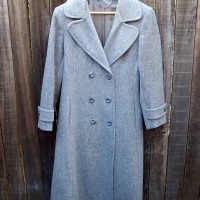